Leaders in Corporate and Trust Services

A foundation is a legal concept more common in civil law jurisdictions and has never before been a legal entity within Manx law.

In November 2011 new legislation was passed on the Isle of Man known as the Foundations Act. The Act came into force on 1st January 2012.

A foundation is an incorporated entity which may be described as a self-owning legal person. It is capable of holding assets and property; it can sue and be sued.

Being an incorporated entity, a foundation can enter transactions in its own name. It has no "owner" so the person who establishes the foundation cannot be liable for its debts.

A foundation is often described as a combination of a trust and a company, and it does indeed have many of the characteristics of both.

A foundation is similar to a company in that it has limited liability.

A trust is a legal relationship between a settlor, a trustee and a beneficiary. A foundation is a separate legal person and has the facility to own and manage assets in its name and arrange funding.

Unlike trusts, foundations can exist in perpetuity.

A primary difference between a foundation and a limited company is that a foundation may not enter into commercial trading that is not identical to the foundation's objects. By holding a trading subsidiary it is possible to circumvent this.

DCTS can provide the following services to persons wishing to establish an Isle of Man Foundation:

• Enforcer: Act as an enforcer, when not required to be a council member 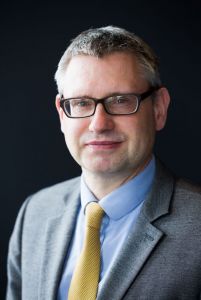